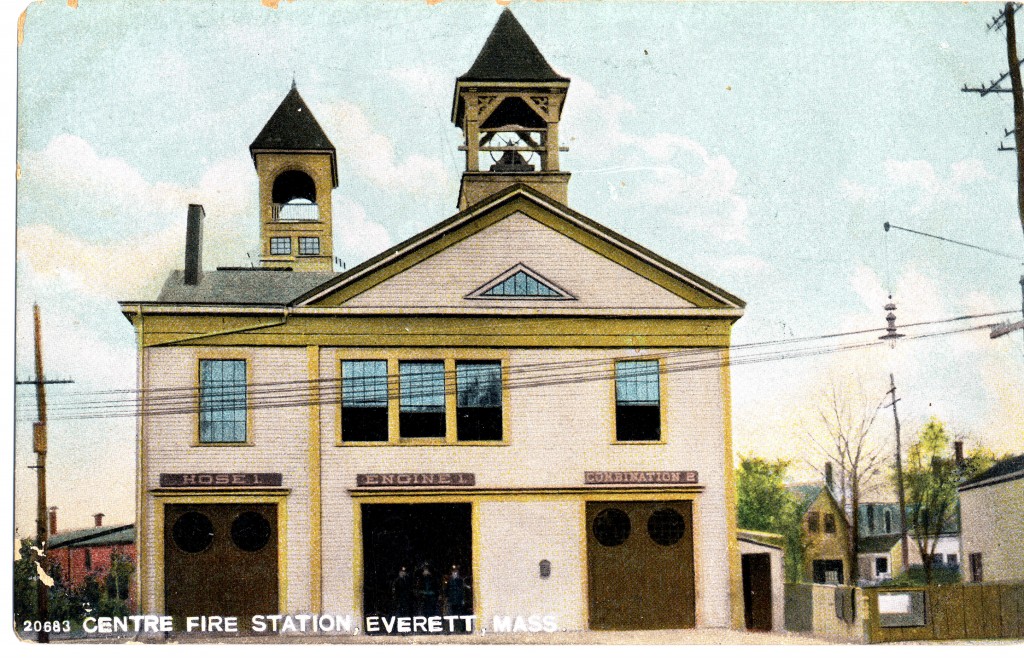 The original Central Fire Station was built in the 1840’s as the Centre School.  Years later it was converted to a firehouse.  In the early 1900’s it was demolished to make place for 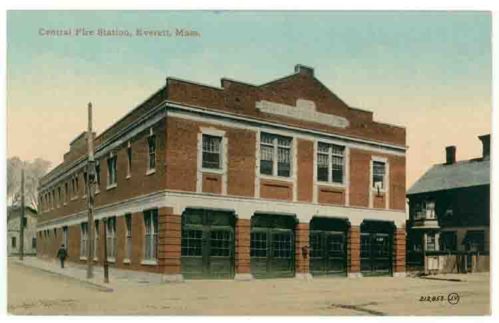 the present fire station, opened in 1908 at the corner of Broadway and Corey Streets. 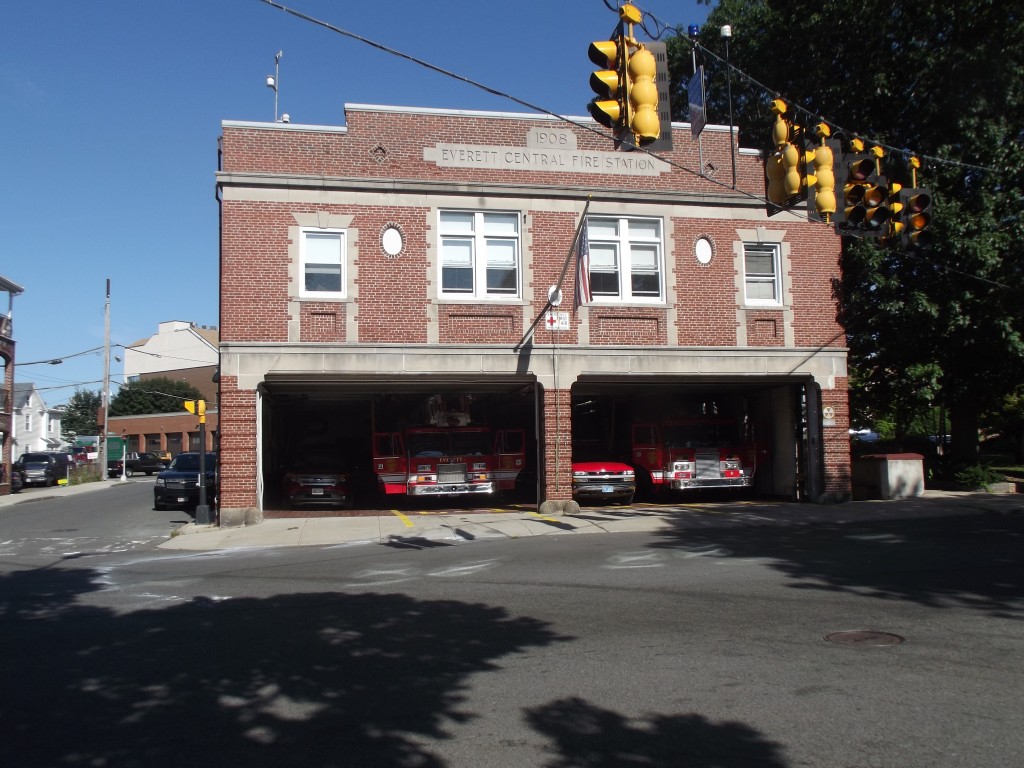 The only change in more than a century is the widened bays to accommodate newer firefighting equipment.