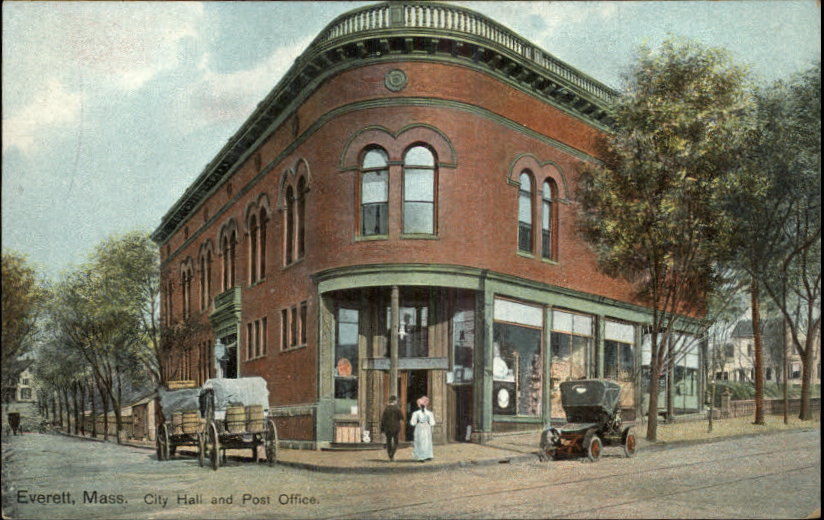 The corner of Broadway and Church Street has housed Everett city offices since its days as a Town. By the late 1950’s, however, the original City Hall was inadequate for modern government, so a new one had to be built. 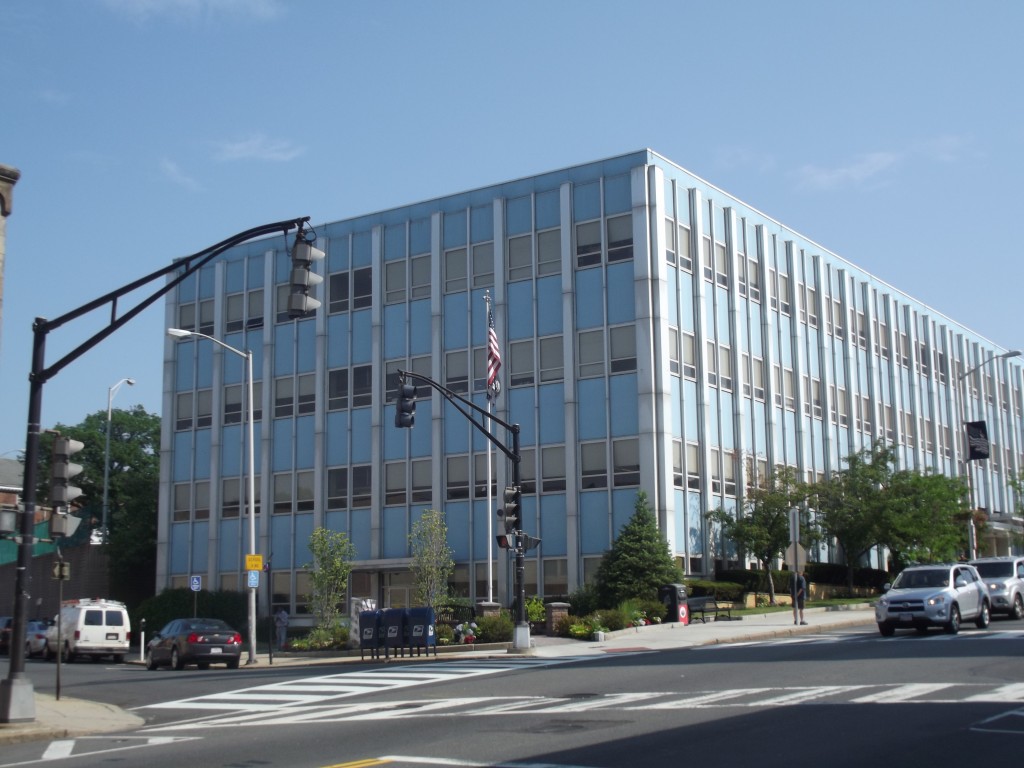 The original City Hall was demolished in 1960, and replaced by the present building two years later. A large throng came out one Sunday afternoon in 1962 to attend the dedication of City Hall. More than a half-century later this building is still in use.